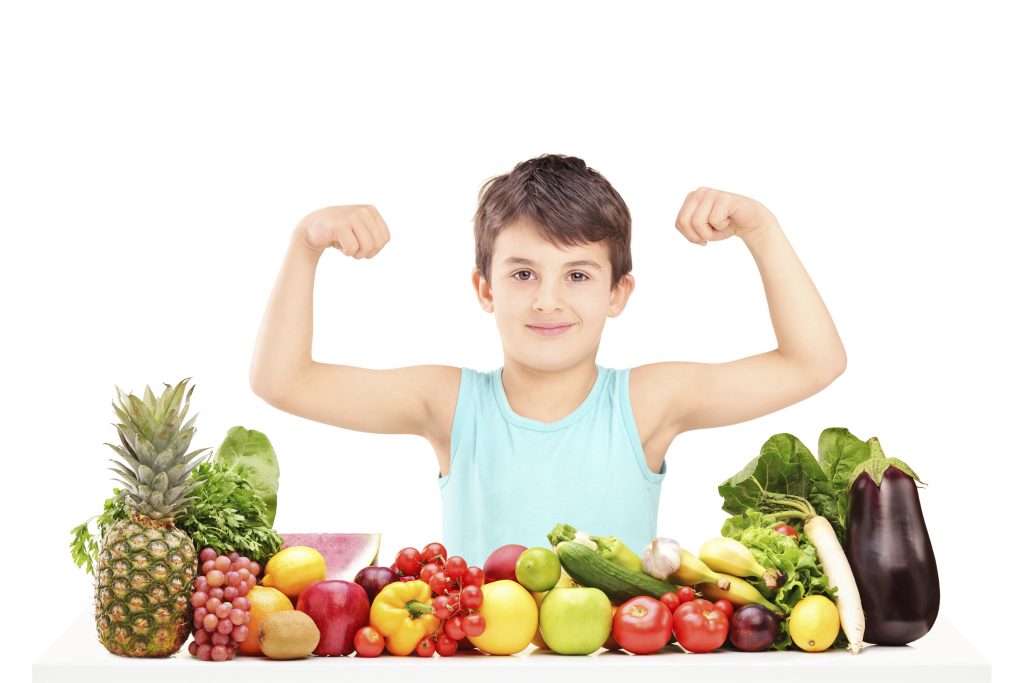 Little did I know when I decried the virtues of the vegetable, rutabaga, to my friends, that I would be counter-attacked by a plethora of recipes featuring it. Apparently, some people LIKE it. One recipe was called “DEATH BY RUTABAGA” — not to be confused with that famous pre-Weight Watchers era dessert recipe, DEATH BY CHOCOLATE.

Come on, you guys. It CAN’T be THAT good.

One Rutabagian vigorously defended the honor of her favorite veggie, along with its comrades, the fabulous parsnip and tremendous turnip. Growing up in a relatively modest tax bracket, those were among her family’s staples in the good old days.

Her fondness continued into adulthood. She tells this bit of rutabaga lore:

“So, when my first-born little angel, who was Mr. Word right outta the womb, was learning his letters and words, I did what came naturally to me. In his little ‘A is for . . .’ books, I substituted more colorful things than what was shown on the pages, to satiate my voracious word freak.

“There was nary an ‘A is for apple’ in MY world, nor his. It had to be ‘aardvark’ or some equally obscure and hard-to-spell word. I figured, well, maybe if I exposed him to all the vegetables when he is young, he will actually like to EAT them when he is older.

“So when my mother-in-law, who did/does EVERYTHING the way it has ALWAYS been done, who took child development classes so she could work in an official daycare, was opening the book to her little grandson, as I did dishes in the kitchen . . . in his enthusiasm, he flipped the page open to ‘R.’ She said with great enunciation, nodding her head knowingly, ‘R is for. . . .”

“Oblivious, she repeated, ‘Scott, R is for RED.’

“I was silently laughing in the other room, and finally intervened: ‘He is saying “rutabaga,” Sally.’”

Ohhh. Grandma caught on and never even blinked from then on.