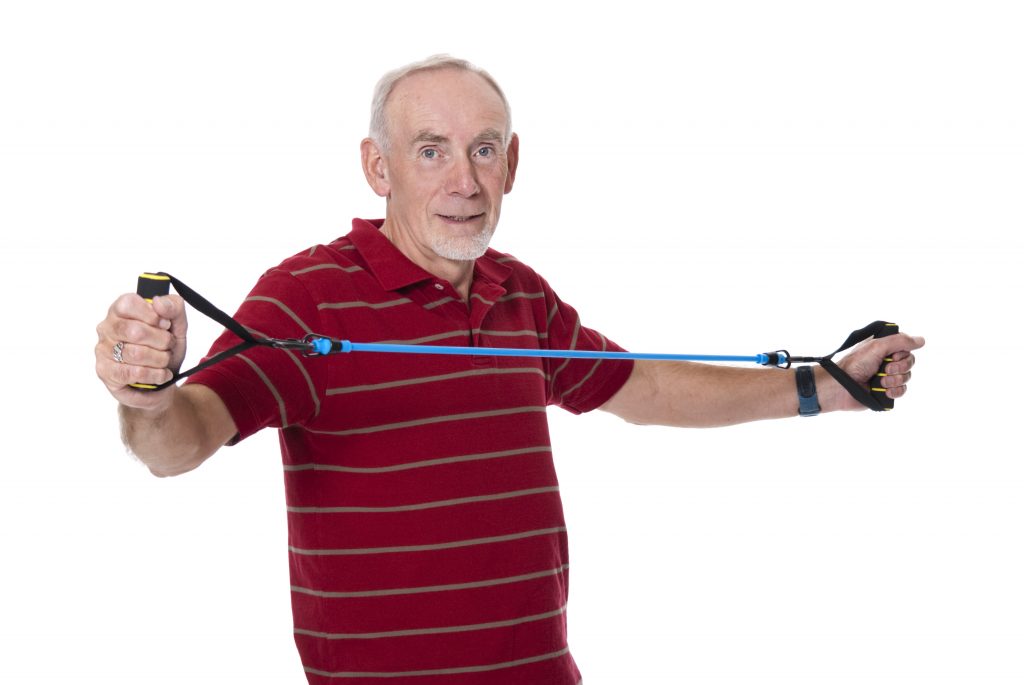 Some friends went to a multi-generational party with several other families. Many of them have parents who’ve been friends for 70+ years, and adult kids who grew up together and stayed friends. There were all ages there: white-haired widows, bald-as-a-cue-ball babies, and everybody in between.

Because it had been a while since everyone had gotten together, and it was around Valentine’s Day, the hosts arranged to have different colored armbands out on the welcome table. This was a creative idea for an ice-breaker.

If you were in a red-hot relationship, you would wear a red armband.

If you were kind of, sort of, on the lookout for someone to date, you would wear purple.

If you were enjoying many friendships, you would wear yellow.

If you had been married for a long, long time, you would wear white.

If you were a widow or a widower, you would wear black.

My friend’s elderly father, a widower, told him that if there would have been brown armbands, that’s the color he would have chosen.

“Because my love life is in the crapper!” he quipped.