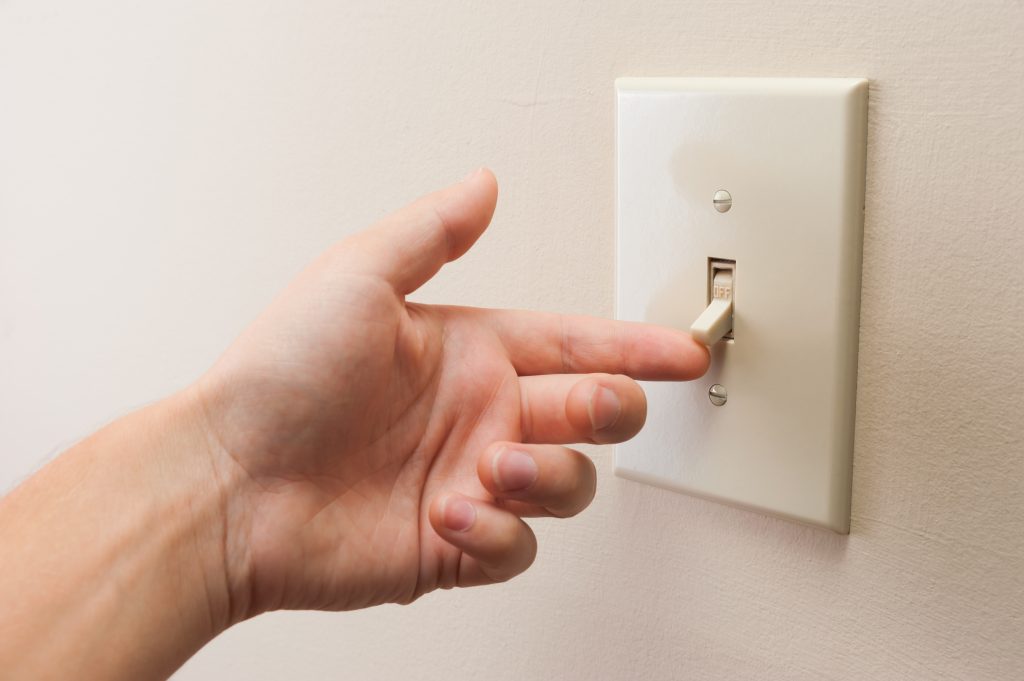 It was a lovely family wedding, with a brunch in Omaha the following morning. I bid all a farewell after several caffeinated cups to insure my alertness for the drive home to St. Paul.

I decided on a change of scenery and headed up Interstate 29 to join Highway 75 — then on to Le Mars, Iowa, and onto #60. But as my ignorance of not looking at the map would have it (the GPS was still in the trunk since the last trip, to Texas) I missed the turn onto #75. I retraced my steps after a conference with the Dairy Queen Lady and the consolation of a dripping, ever-popular Dilly Bar (longer stick but two ounces less ice cream).

I now proceeded northeast with haste with two chocolate stains on my fly and a partial 32 oz. Gatorade (low cal., I must say) by my side. Highway 60’s four lanes soon narrowed to two lanes as we passed Le Mars and disappeared between tall corn rows going due south. But we wanted to go north! It was during the first of two significant detours that the aforementioned third cup of coffee came into play. That plus the ensuing grape Gatorade (low cal., as I said) were now causing more than a bit of discomfort.

Fairly heavy traffic precluded a stand-up visit behind one of the high-tension line poles. Once back on #60, a single gigantic wind turbine beckoned me – but upon closer examination I saw a white pickup parked alongside. No go there, I said to myself. Then – a sign with an arrow pointing south: “Okabena – 5 Miles.” Would there be a filling station? Probably not.

Causes: the Ford Fusion has a large enough gas take to make it from Omaha to St. Paul without stopping; coffee’s volume must expand by one-fourth when it comes in contact with a cold liquid (even if low cal.); there is certainly more than one negative consequence of bypassing small towns with the modernization of our highway system, and my motorcycle’s three-gallon tank would have prevented this predicament. These thoughts merged as up ahead I saw an old familiar sign: “Heron Lake – Five Miles.”

The double ribbon sped on before me as I cautiously searched for the turn-off. I careened to the right and bounced over a poorly-graded railroad track, ignoring the 30 mph sign as I scanned the tree-tops for a gas station sign. Through the trees I saw a combination Man and Pa convenience store with two pumps. Into the “Handicapped” space I slid as that label was certainly warranted by now. Through the door, a quick look to the right and then the left; no one was at the café counter but with a second look to the right I found a short, rather rotund middle-aged little fellow in his two days’ growth and pressed bib-overalls.

“What can I get you?” he asks; “Restroom!” I said with a grimace as Junior and the Twins fought it out to get past the two chocolate stains. “Down the hall,” he pointed.

There was no light in the dead-end hallway. Panic set in as I fumbled with the handle on the “Unisex” door. Opening it was not the last obstacle in this race. Could not see one thing in the combination storeroom and toilet facility.

Where is the light switch?

Slapping walls high and low and then higher again – it is there – at shoulder-height! Why in the world at shoulder-height? Maybe there is a delinquent “little person” in town, maybe the electrician liked practical jokes, or maybe the fellow out front is quite passive-aggressive. Who knows?

In any case he was smiling when I came back from the stubby dark hallway. I gently slammed my palm down on the glass countertop and gleefully said, “Thank God for the pioneers who founded Heron Lake where they did!” He laughed and said, “You must have made it!” I could have showed him the positive evidence by pointing out that the two Dilly Bar stains were still all alone. But I just nodded while looking at the cappuccino machine behind him. I only thought about that French Vanilla with a touch of mocha for a second.

“Thanks for being here!” I shouted over my shoulder as I headed out the door.

* Grandpa Jack has been finding light switches all over the Midwest and Texas, since he has taken a number of long-distance journeys by both car and motorcycle in retirement.