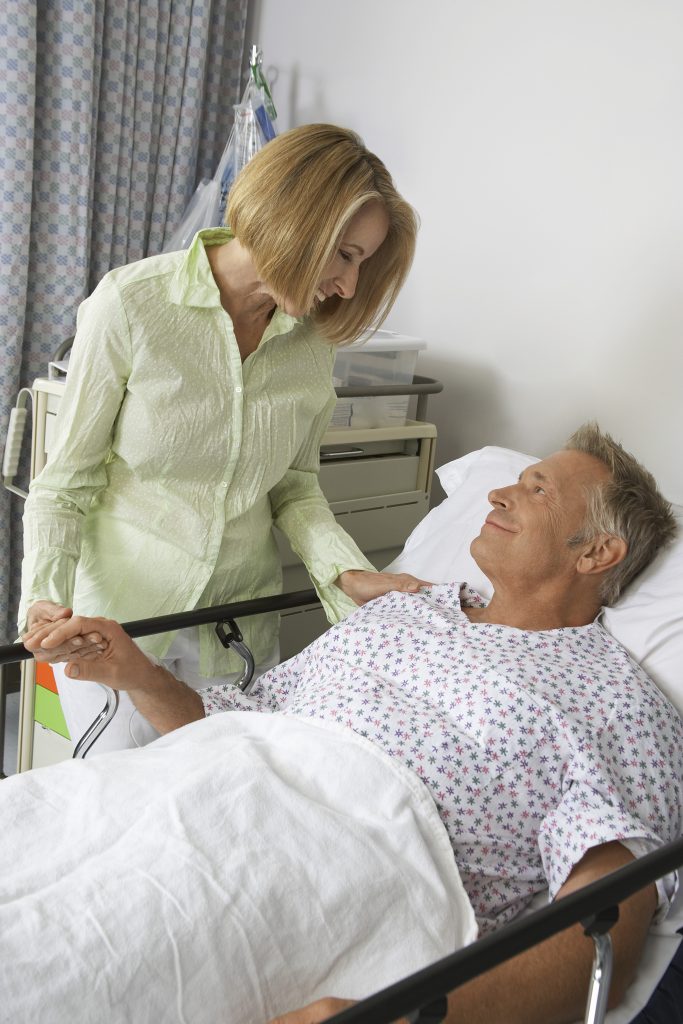 The young man had upper GI surgery. The re-section correction went well (hope you are not eating a brownie), but the nasty nose tube that drains from the site revealed a tear in his stomach.

Therefore, he had to remain in the hospital for over 10 days. He was combative, hungry, in pain, and mad as a snake. (I would be insane.)

Unfortunately, there had been some kind of a dispute between the patient and his two sisters. They no longer spoke. He had not laid eyes on one of them for more than seven years.

Then one day during his hospitalization, his sister appeared in the doorway of the hospital room. Surprised doesn’t even begin to describe his face. He really brightened.

She opined, in true sibling style, “Gawd! You look like a homeless man!”

Soon, tears began to flow on both sides. Apologies and forgiveness were exchanged. It was a new beginning. She would get the other sister to come over, too. They were a family again. It would take work, but they were going to do it. They were taking life tiptoe by tiptoe.

It was almost a good thing that his GI problems had tied him down long enough for his sisters to realize how much they had missed him.

Remember the scribble in Granny’s dog-eared recipe file? THE WAY TO A MAN’S HEART IS THROUGH STOMACH SURGERY.

* Sheila Edee, one of The Elderberries, writes from her home in Georgia, where she cracks up her family and friends with her sense of humor and great storytelling.