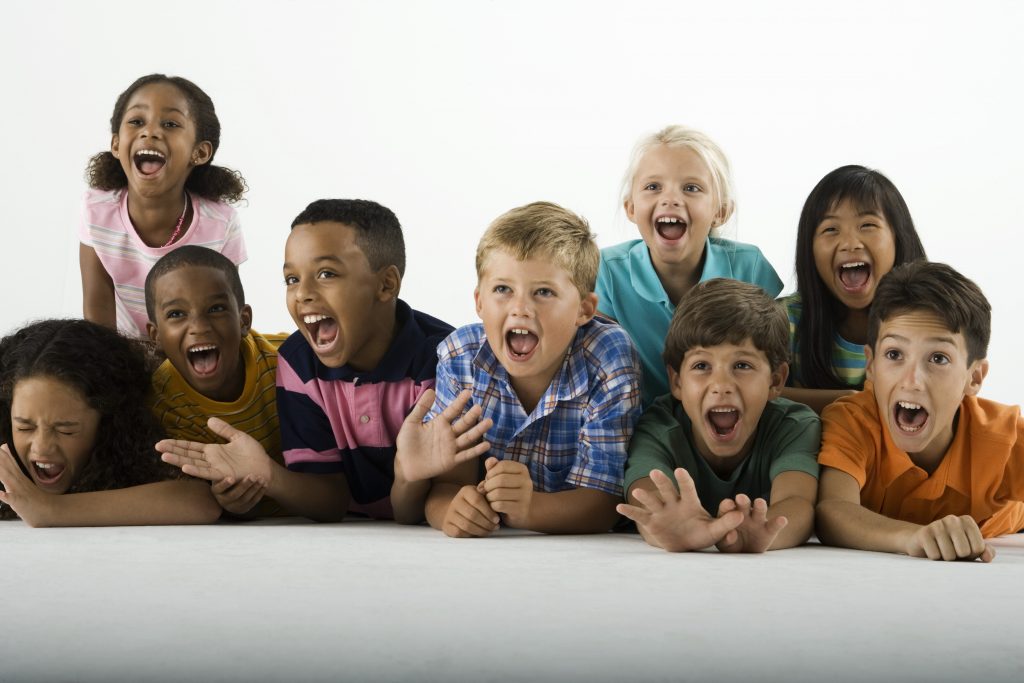 Grandma wasn’t so sure sending her fun-loving, outspoken granddaughter to a conservative Christian grade school was such a great idea.

The other families and the teachers at the school were holy, obedient, sweet, clean, kind and reverent. They were pretty serious. They were not very close to the “edge” when it came to humor.

But this grandmother’s family had jumped off the humor cliff and was, shall we say, rich in the joy of the Lord. Nobody wanted that squelched, but in a Christian school, a kid has to toe the line.

Grandma’s concerns appeared to be borne out the day that the first-graders were studying words that had the “sh” sound in them. I happened to be one of the parents volunteering in the classroom that day.

The teacher explained that the “sh” could be at the beginning, in the middle, or at the end of the word. The pupils would call out an “sh” word, and the teacher would write it on the board.

As if on cue, Maddy brought down the house with an “sh” word. Gulp! Don’t worry; it’s not what you’re thinking. Not exactly. She pronounced the word loudly and confidently:

The other kids screamed with laughter. The teacher could only grin and bear it. The adults wiped their brows. Whew! It could have been so much worse!