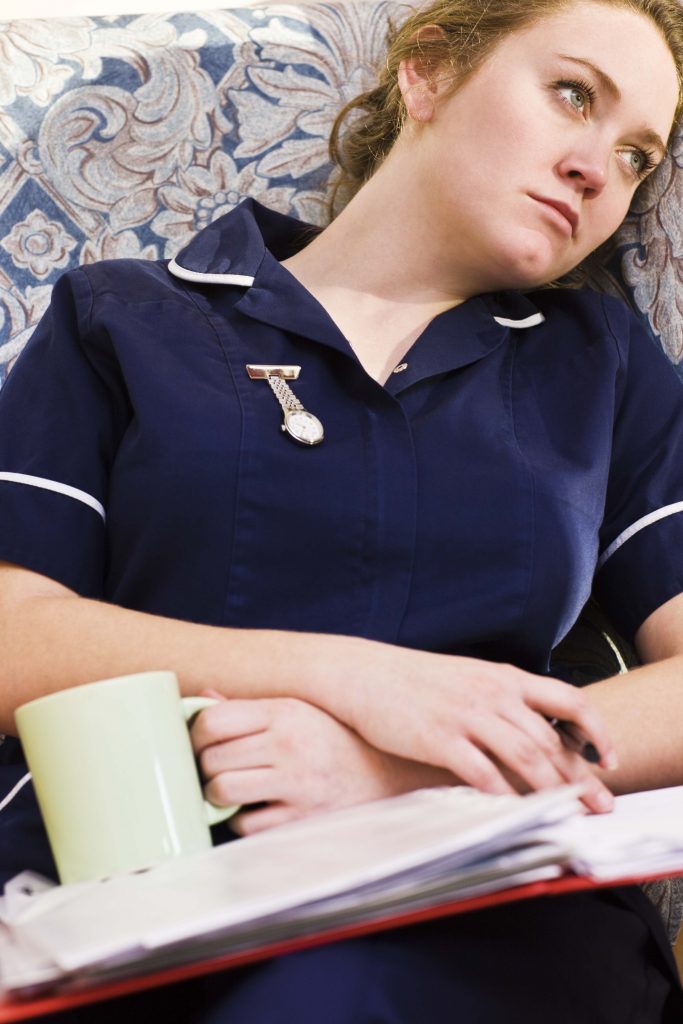 She was the baby of her family, a darling and carefree child. She double-majored in cuteness and fun. As an adult, she partied and traveled, and everybody loved her. She never married, kind of flitted from job to job, and ran low on dough quite often. She wasn’t the world’s most responsible person sometimes, although everybody admired her spontaneity and sense of fun. And anyway, SHE WAS SO DARN CUTE. . . .

So it was a huge pleasure to see how totally wonderful and responsible she was as her father’s faithful and tireless caregiver in the last months of his life. She was truly his hands and feet. All you could say was “Wow!”

He had COPD – Chronic Obstructive Pulmonary Disorder. In the olden days, we called it “emphysema.” Yes, he was a smoker. So it wasn’t unexpected when that hated illness struck him, and caused all the problems and stresses that come with not being able to get enough oxygen.

But this daughter lived up to the challenge. She took care of him beautifully. She was literally the wind beneath his wings, and no doubt extended his life and made it much more rich and fun, despite his illness.

She did it by being herself – cute and funny. Even though she had to get up two hours early to prepare his lunch and dinner, and get him ready for his day, she never complained. Even though she had an hour-long drive to work, and another hour back, and was putting in 40 hours a week there plus no doubt another 40 hours caring for him . . . she stayed strong and positive.

She always had a story for him . . . some humorous observation . . . some bright and interesting connection to the outside world, from which he by necessity had had to withdraw.

I still laugh over how she used to threaten to step on his oxygen tube if he didn’t behave. Of course she was totally kidding!

Like a lot of elderly men, his toenails had gotten entirely too long and thick. He could no longer cut them himself. But, as a typical macho man, he refused to have a stranger tend to him. So his daughter-caregiver got him a home pedicure machine to provide regular treatment. The first time, she conducted herself in typically hilarious fashion:

She came around the corner at toenail-trimming time wearing huge safety goggles, a hardhat, a tall turtleneck for protection (in case one of the pieces flew off and decapitated her), and, of course, a gigantic pair of hedge trimmers.

How can you not laugh, and relax, and feel OK about things, with a goofball like that in your life?

She did a great job of getting points across without getting cross. One time in the early going, for example, she and her dad had a serious discussion about whether he should still be driving. She told him, with the utmost respect, “As long as you’re still making good decisions, and not going outside in your boxers and making snow angels when it’s 20 below. . . .”

No doubt he felt blessed and delighted to be treated with such respect and humor. He must have appreciated the dignity of life that she was determined to preserve for him. With a daughter like that, a father has to feel proud that he taught her what may be the most important lesson of all: that life is meant to be enjoyed, no matter what.

Just recently, I learned what changed her from the quintessential party girl into such a patient, self-sacrificing caregiver. And it’s a lesson for us all:

See, after the novelty and excitement of the first few months of caregiving wore off, the fatigue and depressing reality took hold. Her lifelong tendency toward selfishness began to rear its ugly head.

She loved her father with all her heart, but taking care of him was the hardest thing she ever had to do. Instead of being able to set her own schedule, take a nap when she wanted to, skip dinner when she felt like it, and go out and stay out without a thought, she was suddenly forced to devote all of her time and energy to his care.

One night, she was pretty much “maxed out.” Caregiving is sooooo exhausting! Then her father complained that he couldn’t stand her habit of leaving dirty dishes in the sink all day.

Her reasoning was that there was no sense doing dishes TWICE a day. If she left his breakfast dishes soaking all day, and then cleaned up the day’s dishes all at the same time, after they had eaten dinner together, it seemed to be the best plan.

But, as a member of another generation, her father couldn’t stand dirty dishes in the sink.

They both wanted things their way.

She was so tired and so hurt that she challenged HIM to stand there at the sink and do those dishes.

Then she stormed out for a respite at a friend’s home.

When she got back, she found that, stubbornly, he had gotten himself up on his walker and gotten over to the sink to do those dishes . . .

. . . but hadn’t given himself enough time to get from the sink to the bathroom when he needed to . . .

It was a pivotal point for her, a true epiphany, a moment of truth.

She says, “I realized, for the first time, that life was not about me. No matter how difficult things are, I can’t make things go my way all the time. When I try, people get hurt. I can choose to make things easy for people, or I can be selfish and make them hard. I needed a severe attitude adjustment, and I got it. It was humbling – a real growth experience.”

Things got better from that point forward. She cleaned up her act. She started doing things not her way, and not his way – but THEIR way.

When he passed away, she had no regrets. It was a tremendous feeling of accomplishment. She has gone on to do a lot more good things in her life, surprising things, things she never thought she would be able to do.

She says she learned to become more self-sufficient because she HAD to be self-sufficient. That built confidence and assertiveness. It was life-changing. For the first time, she saw that there was a better way to conduct herself, and it would lead to a more rewarding and fulfilling feeling to cherish at the end of every day.